To turn on TOMAS, see the "Microphysics menu" in input.geos and make sure TOMAS is set to T. 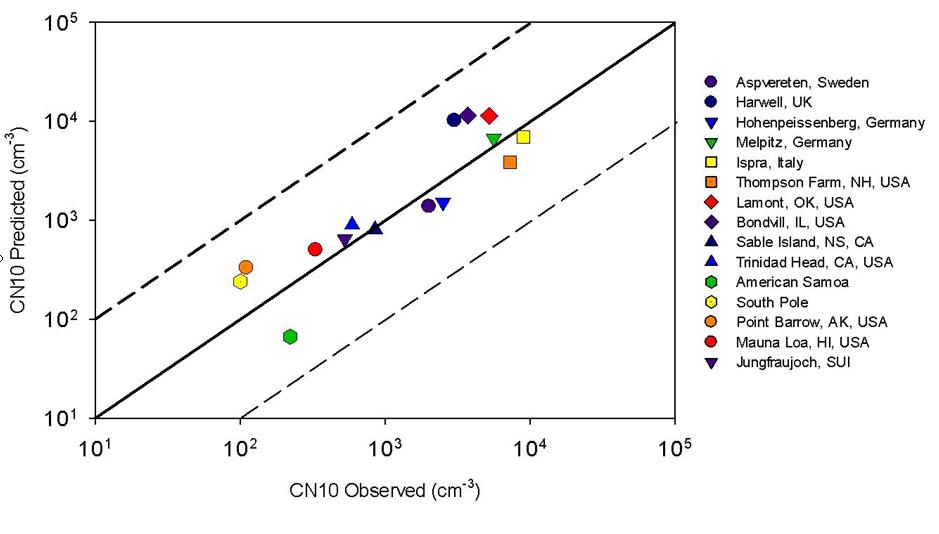