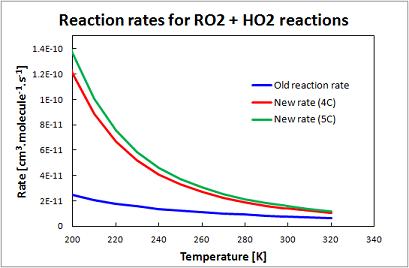 FlexChem was introduced in v11-01g and with it SMVGEAR (and the globchem.dat file) were removed completely from GEOS-Chem. To set these species as active in FlexChem, they have been added to the variable species (DEFVAR) list and removed from the fixed species (DEFFIX) list in the globchem.spc file used by KPP to build a chemical mechanism. 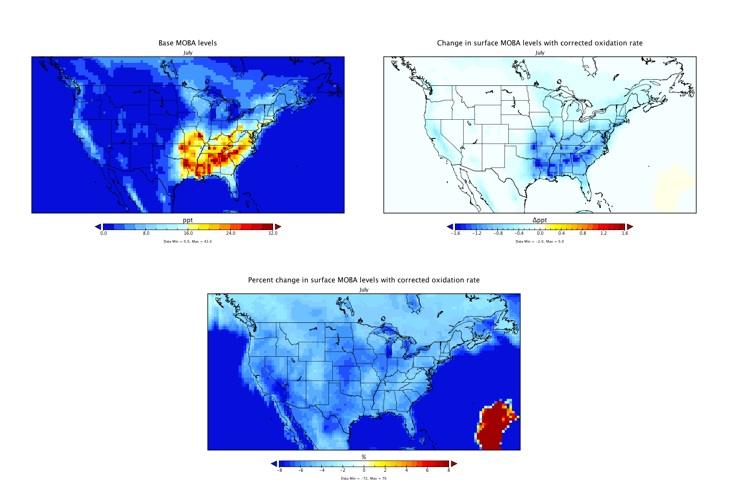