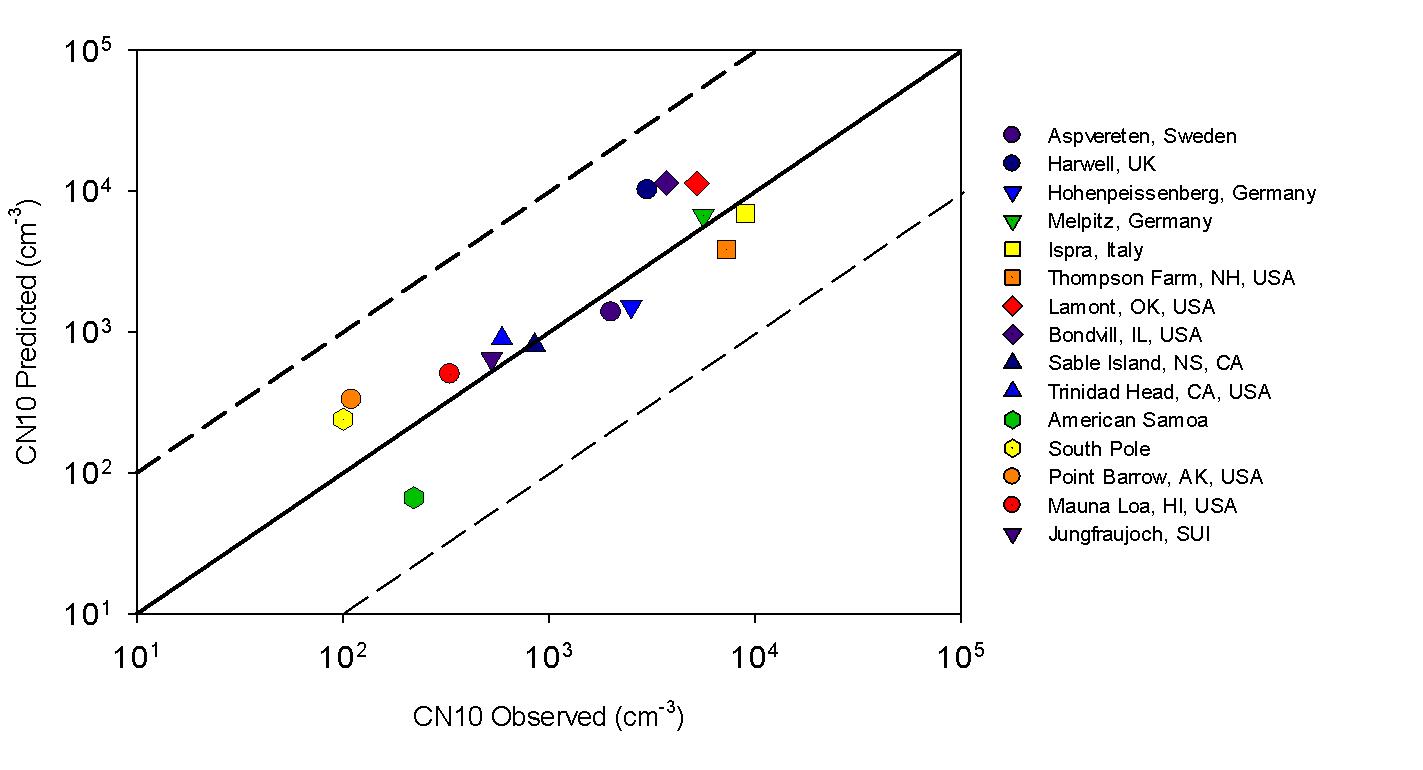 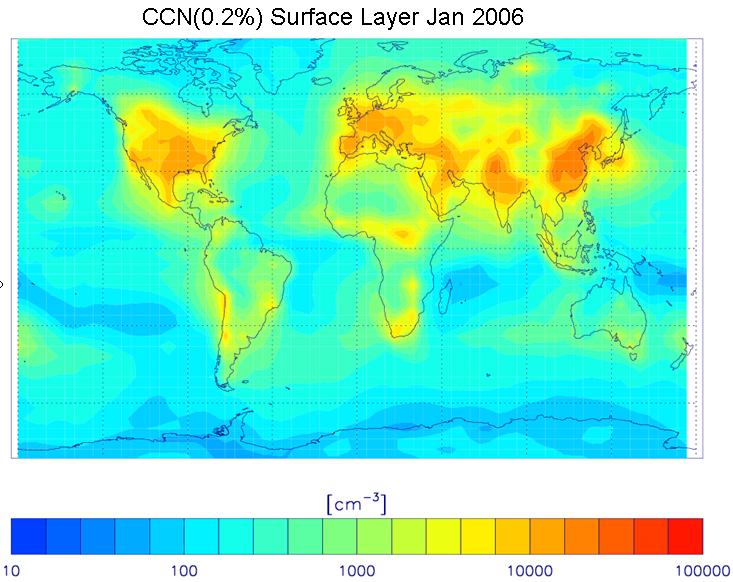 None known at this time.