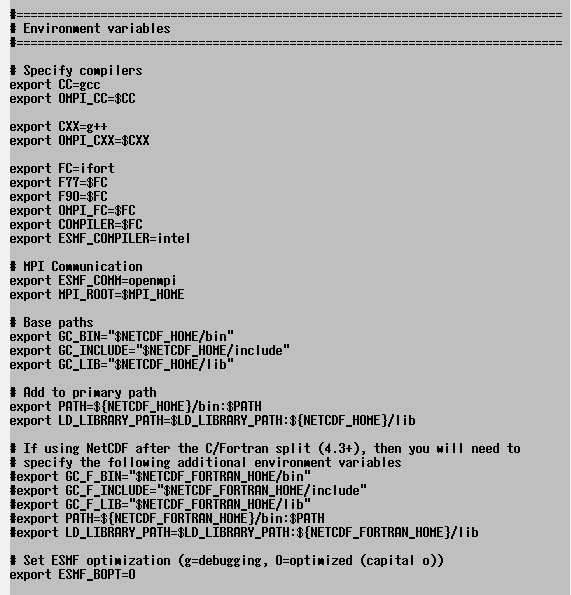 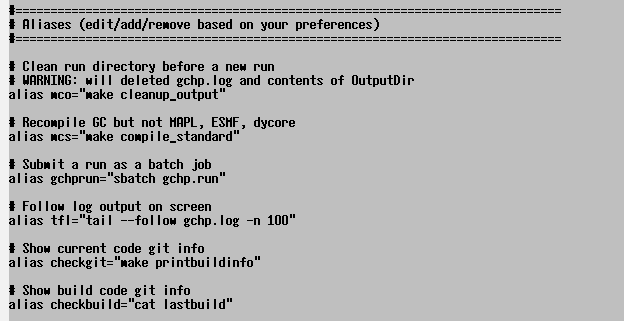 If you have tried all of this and are still having trouble, please contact the GEOS-Chem Support Team. If you have a new MPI implementation working please also let us know! We may want to bring in your updates as a permanent option for use by the wider community.