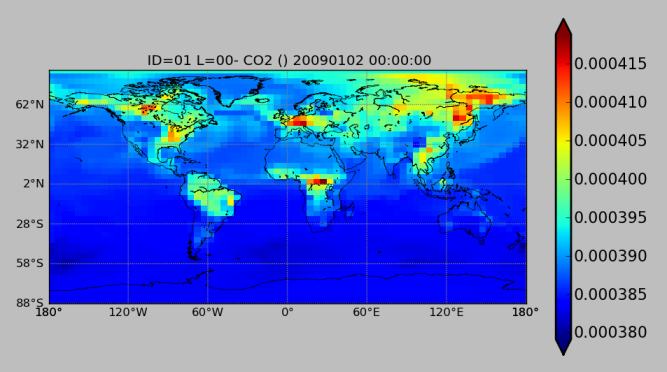 For more information about our Python Ensemble Manager, please see this poster, which was presented at the 6th International GEOS-Chem Meeting in May 2013.