Difference between revisions of "GEOS-Chem performance" 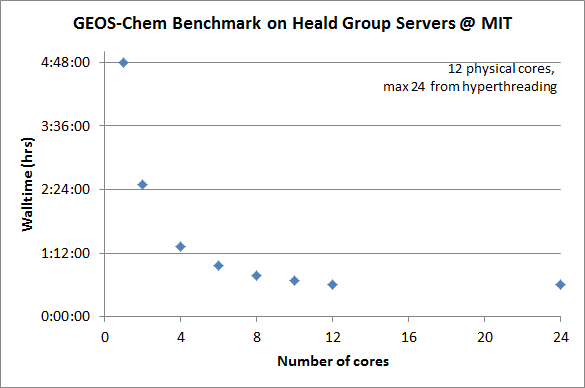