This update is being tested in the 1-month benchmark simulation v10-01c. 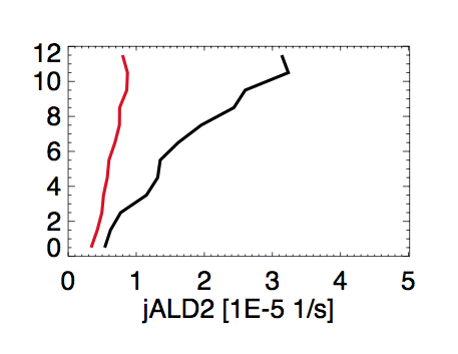